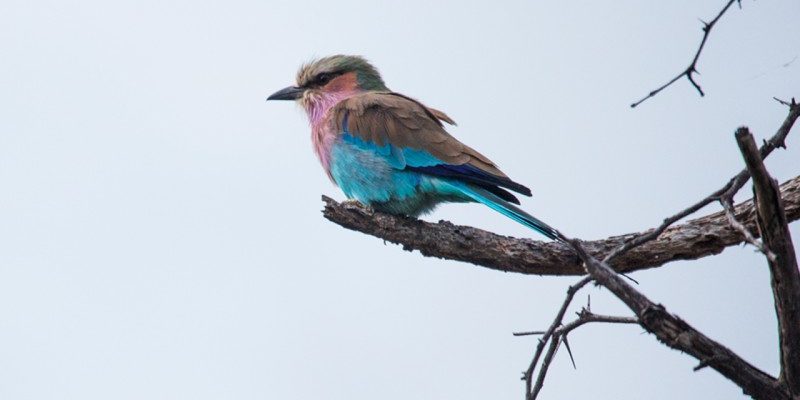 Almost 600 species of birds can be found across Botswana. The perfect time to enjoy a Birdwatching Safari in this iconic destination? Right now.

We’re heading into Botswana’s most beautiful bird safaris season. Water levels have risen in the Okavango Delta, colourful migrants are swooping in for summer and then there are the really special sights. The incredible abundance of brightly-coloured Carmine bee-eaters visits each year along with unusual-looking African skimmer, who flits across the waters of the Chobe River.

November to March is considered Botswana’s ‘green season’. Although wild game disperses, birds congregate in high numbers at various birding hotspots across the country. Thunderstorms gather in the afternoons providing relief from the summer heat and help create mesmerising sunsets. It’s also a glorious time to enjoy the freshness of the natural world in Botswana’s parks as young, ungainly antelope join the herds  – often with predators in the wake. During this low season, lodges also generally experience fewer visitors and many offer better rates.

Interestingly, Botswana has no endemic bird species. However, the variety and extremities of landscapes here provide an exceptional diversity of habitat, in turn hosting a prolific number of birds. Here’s how to explore this popular birding destination. Where to go on a birding safari in Botswana

From the arid Kalahari to the bountiful Okavango Delta and the wide northern river banks and woodland of Chobe, your birdwatching checklist will grow quickly on any tip to Botswana.

A UNESCO World Heritage Site, the Okavango Delta is thought to be the greatest stronghold in Africa for the Wattled Cranes, boasting the continent’s largest population as well as the small, dark Slaty Egret. Deemed near-endemic, almost 85% of this of the Slaty Egret population is said to be found only in the Delta. Then there are the ‘papyrus swamp specials’ such as the Brown Firefinch, Coppery-tailed Coucal, Greater Swamp Warbler and Chirping Cisticola. 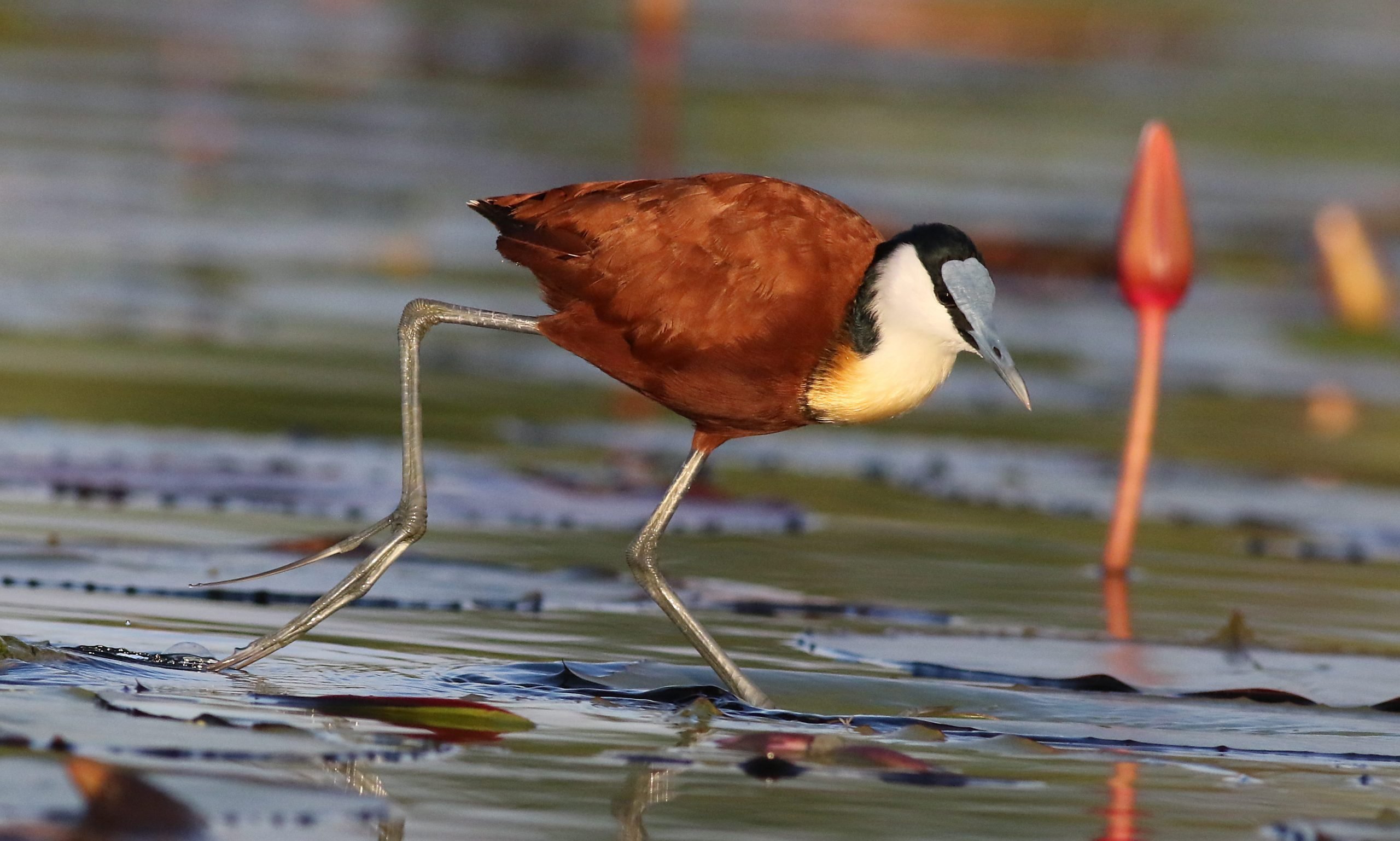 Even better than the birds though, is the way one ought to see them. Using a mokoro (a traditional dug-out canoe) is a wonderful way to get close to water birds, such as the Lesser Jacana that delicately pads across water lilies, because the silent boats glide across these crystal channels with little disturbance. For many twitchers, the ultimate sighting has to be the Pel’s  Fishing owl. A rarity, this big owl feeds on fish and frogs snatched from the slow-moving waters, but it’s one of just 12 owls found in Botswana.

Then there’s the irresistible Chobe riverfront. In summer, it’s home to the African Skimmer and the whole area resonates with the unmistakable call of the African Fish Eagle. Further south towards the dry grassland areas of Savuti, Birdlife Botswana states that the vast range of habitats found in this section of Chobe National Park supports the highest densities of many raptors found anywhere in southern Africa.

For true solitude, the Kwando area, which lies north and northeast of the Okavango Delta harbours the woodland species such as the Arnot’s Chat, Bradfield’s Hornbill and Fawn-coloured Lark.

Between Nata and the Okavango Delta lies the enormous Makgadigadi Salt Pans. Although difficult to cross in the wet months as the salty crust hides thick, sludgy mud, the outskirts are often fruitful for spotting birds. Nata Bird Sanctuary is an easily-accessible gem just outside of Francistown. When it’s filled with water, it’s the place for finding Pink-backed pelicans, both flamingo species and plenty of other water birds such as the Cape Teal. 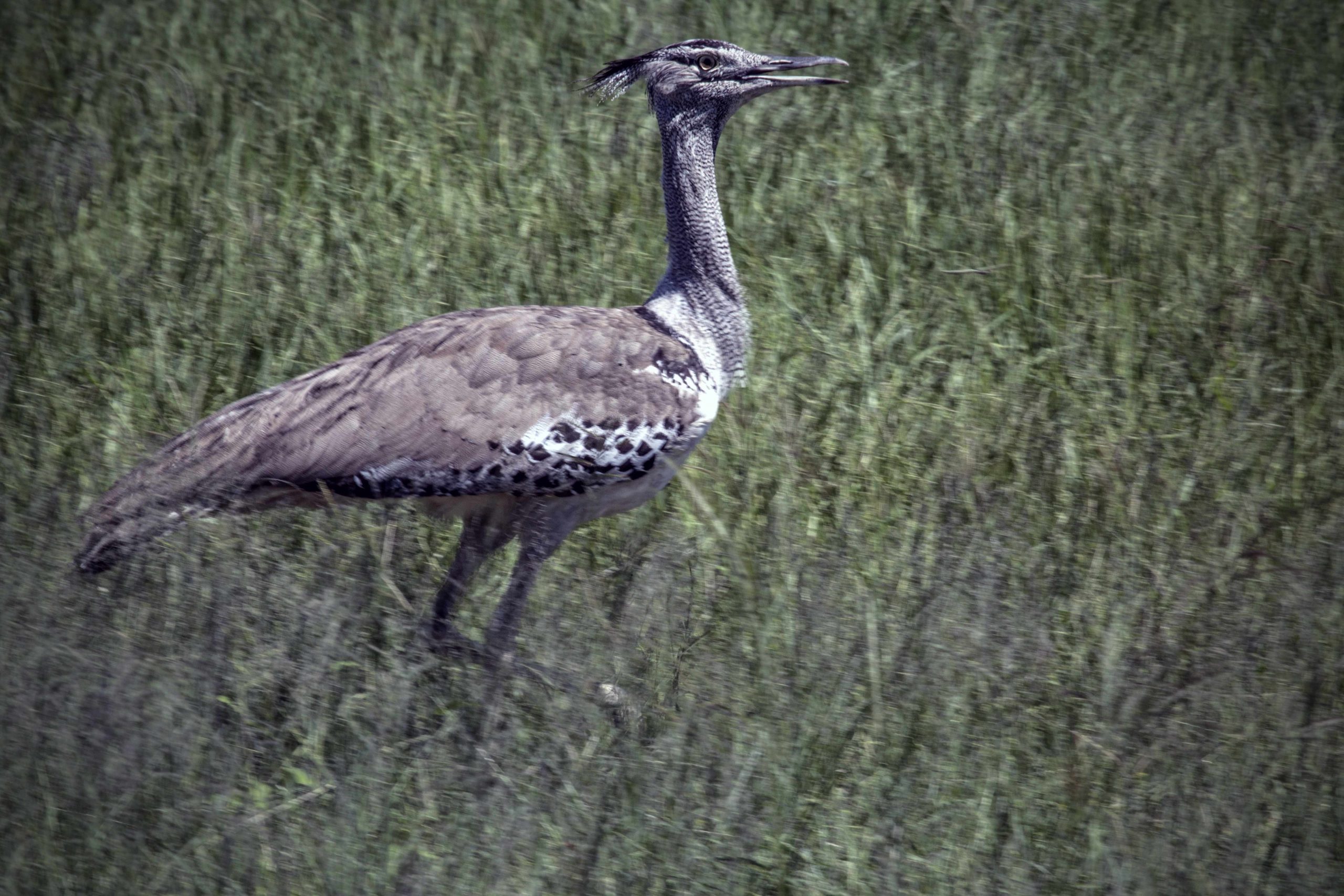 Last but not least, the Kalahari calls on diehard birdwatchers. Home to Botswana’s national bird, the Kori Bustard, this is where you’ll find the well-camouflaged, hardier species. Desert for most of the year, the Kalahari is surely why they call these rainy months the ‘Green Season’ as this parched piece of Botswana becomes an oasis in summer. Explore and you’ll likely find the enormous Ostrich, Gabar and Pale Chanting Goshawks, Black-breasted Snake Eagle, Greater Kestrel, Northern Black Korhaan, Caspian Plover, Double-banded Courser and the colourful Swallow-tailed Bee-eater.

Looking to plan a trip to enjoy Botswana’s best birding safari hotspots? Well, a little bird told us you can book a Birdwatching Safari’s right here. 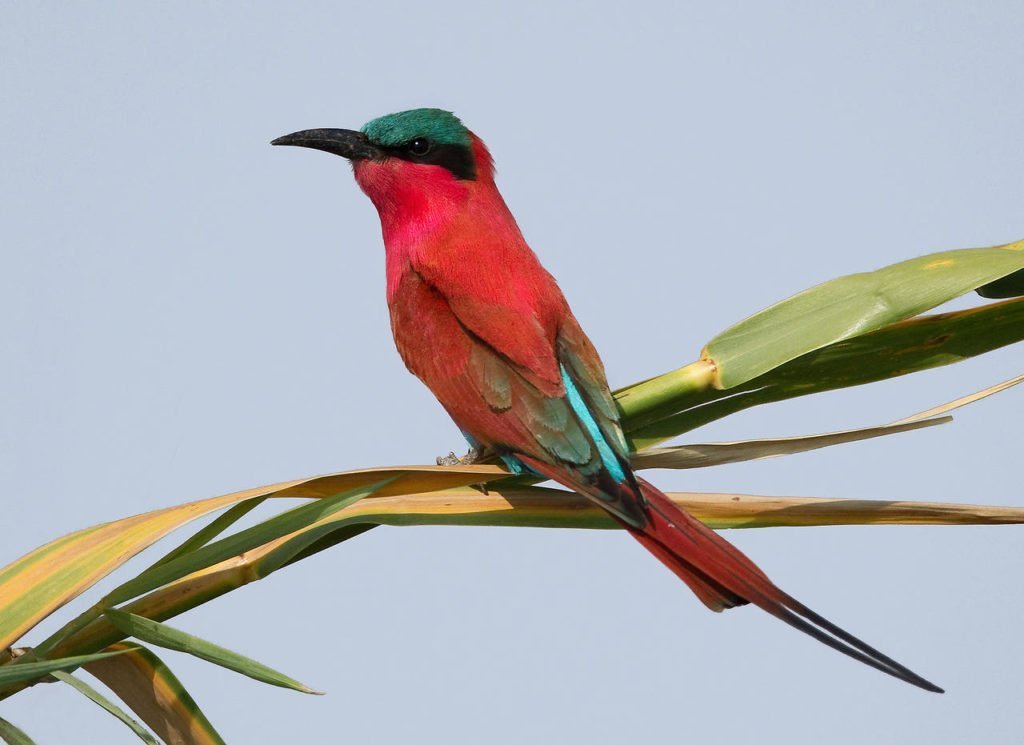