How to Relieve Yourself on Safari 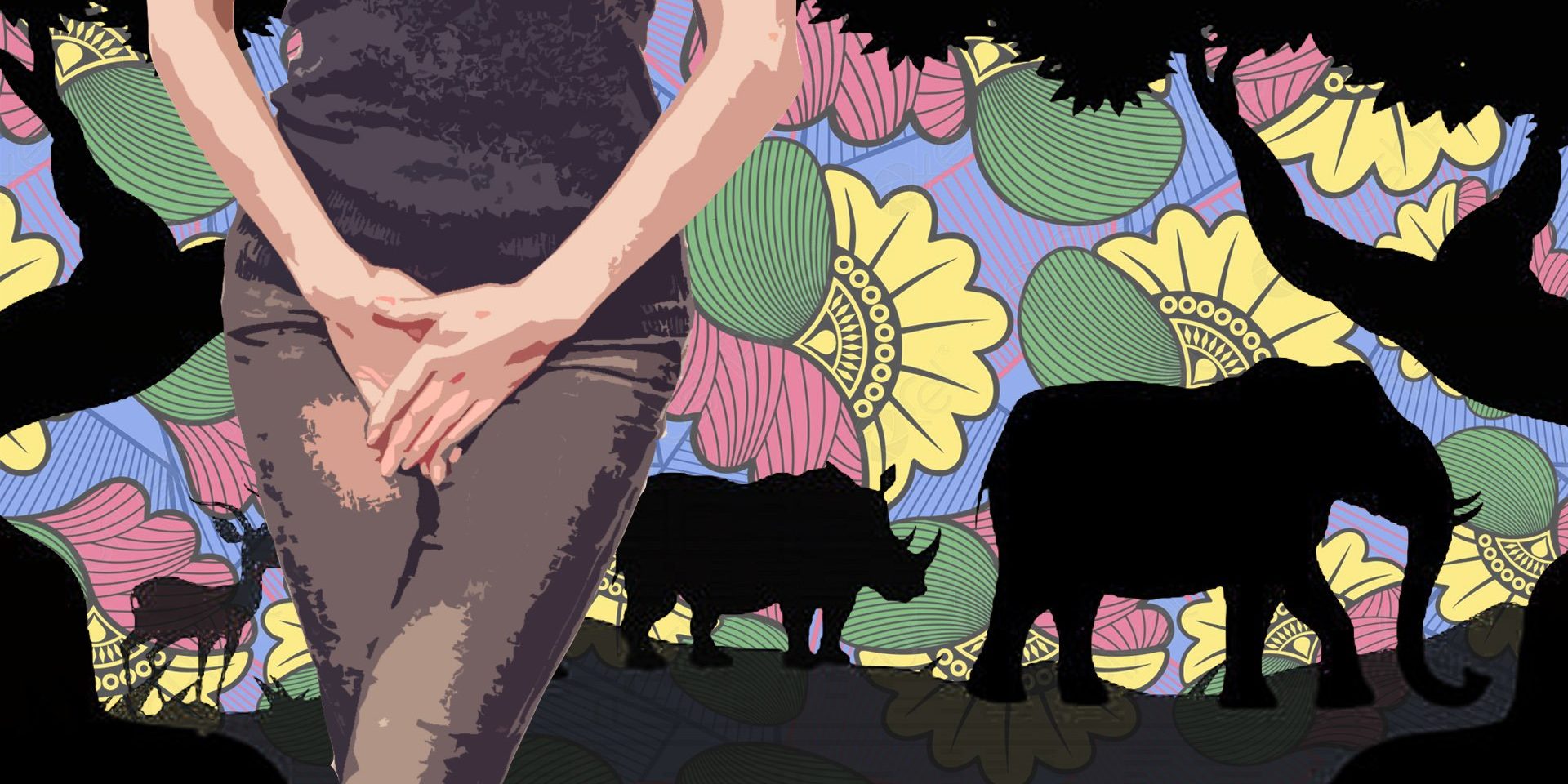 A question we get asked far too often – you know who you are – is one we’re finally going to address. The age-old question of what to do if you need to relieve yourself in the middle of a safari.

And it’s not actually such a bizarre question. Picture the circumstances if you will. You’re out on a game drive in the middle of the Okavango Delta with a group of strangers you’ve never met before. Remember, they often serve beverages on these game drives including the more-ish ones like gin-and-tonics and beer, and it’s hardly surprising that people are going to need to stop and relieve their bladders on a four-hour game drive. The Okavango has a surprising lack of portable toilets, and an abundance of lions, leopards, buffaloes, elephants, and even a few weirdos – again, you know who you are. Is it even safe to stop and do a wee?

And what happens if for some hypothetical reason you ingested some second-rate ostrich vindaloo the evening prior to going on a game drive, and God forbid you need to do more than a number one? What then? What – God forbid, would happen if you’re struck with a dire urge to crush some porcelain while out in a mokoro? What about in a small Cessna while flying into camp? These are all very relevant questions that I hope to answer during the course of this highly informative and only mildly inappropriate article.

As for game drives, the professional guides are more than capable of handling any bathroom situation should it arise. There are plenty of anthills that provide the perfect natural curtain and the guides religiously check the area for critters and creeps prior to you conducting your business. TP is also amply on hand and easily buried following conduction of said business, and it’s also fairly easy to blame any of your business sounds on the far-off grunts of courting hippos – should you be so inclined. So, all in all, you’re pretty covered.

But do make sure you listen to the advice of the guide. My friend, let’s call him Hughey, decided to wander off alone to relieve himself while the rest of his travel group were enjoying a cocktail beside a game vehicle in the northern stretches of the Okavango Delta. He knows the bush fairly well and was confident his bush skills were adequate enough to enable him to wee on his own without help from the guide. He found a secluded spot behind a collection of Jackalberry trees, and an excellent looking bush on which to direct his stream. Midway through his bush wizz, he discerned a strange guttural growl emanating from below the bush. Upon closer inspection, he discovered that he was in fact micturating upon a large adult male lion. No bullshit. Not many people can claim to have dished out a golden shower to the king of the jungle (and survived). The lion apparently seemed as suprised as he was, and debatably only let him live out of the sheer astonishment that anyone would have a set of stones large enough to piss on an apex predator. Hughey backed away slowly, the correct thing to do, and calmly walked back to the game vehicle where he wasn’t able to formulate words until the group were halfway back to camp. Hell, trauma will do that to people.

Hughey’s experience shows just how important it is to ask your guide to check things out before you answer nature’s call. You never know what might happen – you might head out for a number 1 and end up coming back with a number 2. 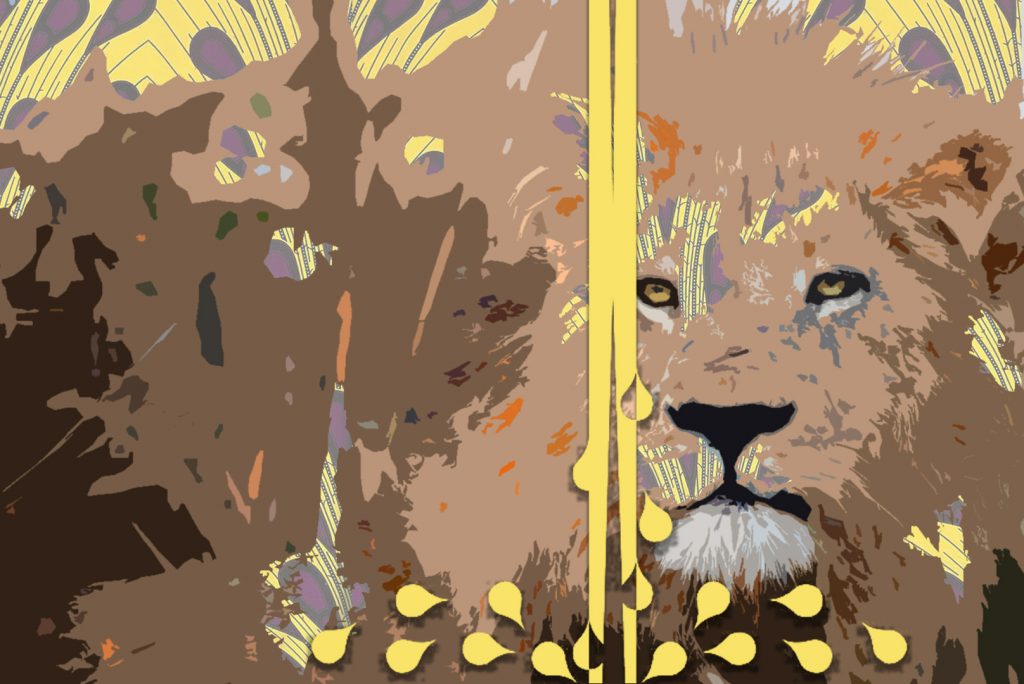 Mokoros tend to be a little trickier, but it’s not impossible to find a spot for a makeshift bathroom. The poler and guide, upon being advised of your need for relief will find a safe place to pull over, generally close to a large tree or anthill. The guides check the area to make sure it’s safe, and after the rest of the safari team back away a safe distance, you are then free to engage in whatever pressing bathroom issue you may be facing.

The flight into camp is a different story altogether. Cessna aircraft are not outfitted with bathroom facilities and I would strongly urge anyone, nay everyone, to use the bathroom prior to boarding the aircraft. These airplanes do come equipped with vomit bags (which thankfully are not used very often), but the idea of using one of these bags for any other bathroom related activity is impractical and frankly borderline criminal. Flights into and out of camp are generally very quick, less than 30 minutes, so should a sudden need arise to relieve yourself, you will be kindly requested to control and master such urges until you are safely on the ground.

I heard a true story about a guy who had a bad bathroom experience on a flight once. Let’s call him Henry. I do not care to share in too great a detail, but let’s just say he suffered an indescribably severe bathroom emergency on a flight from Kasane into the Okavango and that he took evasive action. What should have been an easy 45-minute flight turned into a mile-high shitshow of epic proportions, and with four other passengers and a pilot on board, things got ugly pretty damn quickly.

I was told by the guide that met the group at the airstrip upon landing that he had never witnessed anything quite like it. One of the shell-shocked passengers lay whimpering at the back of the aircraft cabin in the fetal position and had to be carried out by two guides. Therapists were later needed. Henry left the aircraft in tears repeatedly apologizing to everyone in a feeble whisper. He was never to be seen again in Botswana. I’m told the rest of the group, including the pilot, swore a blood pact to never mention what transpired on that fateful day – and it’s unlikely that we’ll ever really find out. I am sure there is a moral to this story, but it evades me. However, it reinforces the point that one really should use the loo before getting on a plane. Alternatively, traveling with an emergency pack of Imodium is advisable. 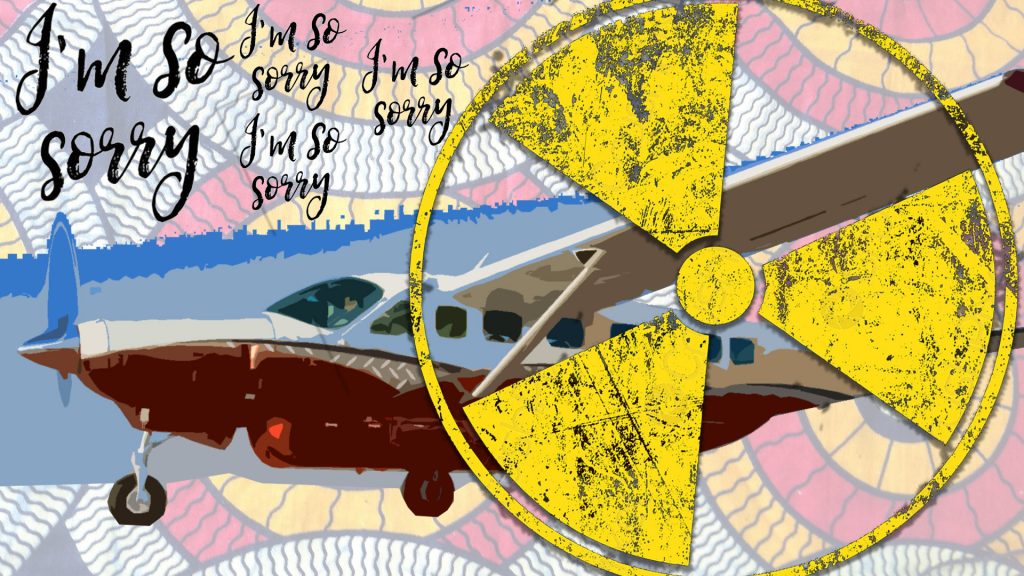 There you have it. Some of the most awkward questions we have ever received have now been answered. Perhaps not sufficiently, but hopefully enough to satiate the curiosity of the weirdos – you know who you are –  who asked us these questions in the first place.