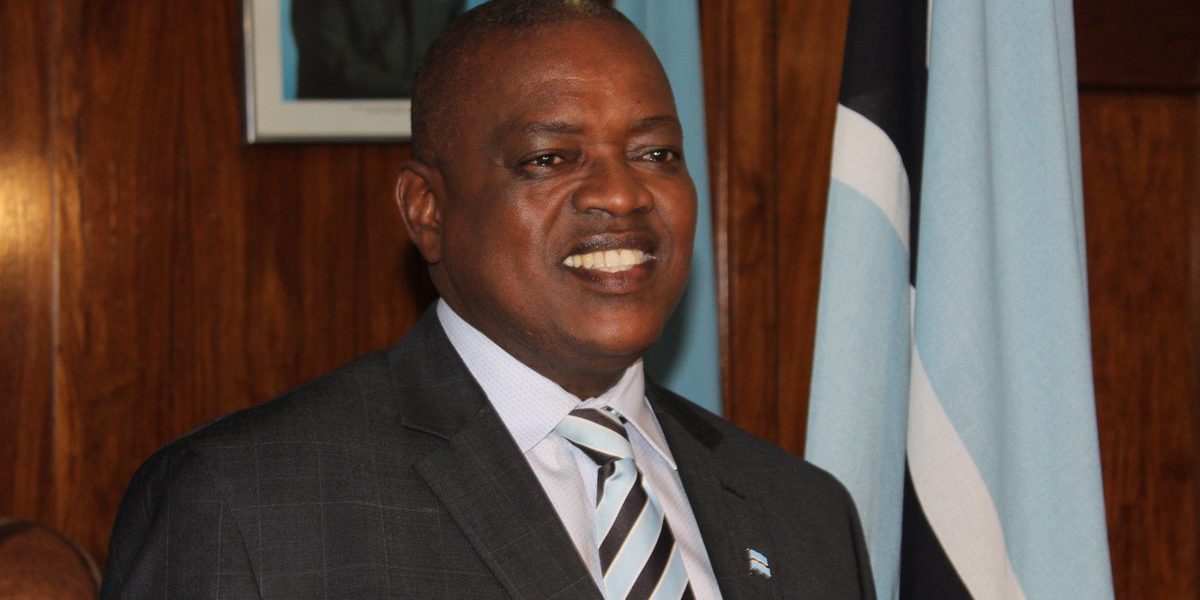 An article published by the President of Botswana, President Mokgweetsi Masisi in the Botswana Gazette. Wednesday May 29th, 2019

Why We Lifted the Ban on Elephant Hunting 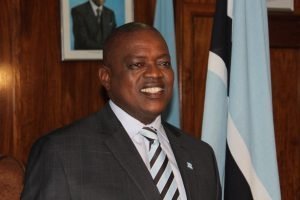 When my government announced earlier this week (Thursday May 23) that Botswana would be lifting its ban on elephant hunting, many people around the world, but especially in the U.S. and UK, reacted with shock and horror. How could we do such a think? What could possibly justify the wholesale slaughter of such noble and intelligent creatures? Is it really true that we intend to turn these magnificent animals into dog food?

All of these questions, and many more like them have been raised in recent days, are understandable – understandable but misguided. The fact is, we in Botswana who live with and alongside the elephants yield to no one in our affection and concern for them, and we would never condone, no less promote, any of the terrible things those questions imply are in the offing. So let me explain what it is we are doing, and why.

To begin with, while it is true that we are lifting the ban on hunting we are doing so in an extremely limited, tightly controlled fashion. We are not engaging in anything remotely like the culling of our elephant herds, and we are definitely not going to be using any elephants for pet food. Rather mater extensive consultations with local communities, scientists, and leaders in neighbouring African states, we decided on a course of action that embodies three guiding principles – the need to conserve Botswana’s natural resources, the need to facilitate human-wildlife co-existence, and the need to promote scientific management of the country’s’ elephants and other wildlife species.

The hunting ban was originally put in place in 2014, ostensibly as a temporary measure, in response to reports of declines in some animal populations. But Botswana’s elephant population wasn’t at risk. To the contrary, while the number of elephants in all of Africa has been declining, Botswana’s elephant population has been exploding – from 50,000 or so in 1991 to more than 130,000 today – far more than Botswana’s fragile environment, already stressed by drought and other effects of climate change, can safely accommodate.

With elephants moving out of the usual range in search of food and water, there has been a sharp increase in the number of dangerous human-elephant interactions, one result of which has been widespread destruction of crops, livestock, and property. In the north, marauding elephants have slashed maize yields by three-quarters.

As an expert at the World Wildlife Fund recently noted, “A year’s livelihood can be destroyed on one or two nights by crop raiding elephants.” Even worse, people have been injured and even killed by elephants roaming freely across Botswana’s unfenced parks and rural areas.

Adding to the problem is a sense of deep unhappiness about the hunting ban among rural people who felt they weren’t consulted when the ban was first imposed. Combined with the destructive impact of elephant over-population, this has transformed rural people’s traditional concern for wildlife into resentment, leading many to take up poaching.

So this is the problem that lifting the ban seeks to address. It’s not that the ban caused the huge increase in our elephant population. It’s that is has allowed elephants to move with impunity into once-hazardous inhabited areas, thus increasing the number of human-elephant conflicts and, not incidentally, the environmental and economic challenges faced by rural people.

The need to do something about the escalating level of human-elephant conflict was a central theme of the Kasane Elephant Summit I recently hosted for the leaders of Angola, Namibia, Zambia, and Zimbabwe. Collectively, the five southern African countries are home to more than 260,000 elephants in what we can the Kavango Zambezi Trans-frontier Area, and at our meeting we agreed that assuring the future of elephants in our region depends on our ability to ensure that elephants are an economic benefit, not a burden to those who live side by side with them. To this end, we in Botswana will be encouraging community-based organisations and trusts to emphasise natural-resource conservation and tourism. Thus, we will be allocating more than half the elephant licenses we grant to local communities and instituting a series of strong measures designed to guarantee local people far more than just menial jobs, but rather a significant ownership stake in the tourism industry,

In this way, we will restore the economic value of elephants to rural populations. In turn, this will provide local communities with a strong incentive to protect elephants and other wildlife from habitat loss, poaching, and anything else that threatens their survival. In short, as they realize the economic benefits of wildlife resources, local communities will become increasingly committed to sustainable wildlife management and conservation – a commitment that will benefit both Botswana’s people and Botswana’s elephants.