Sankuyo, the Keepers of Paradise 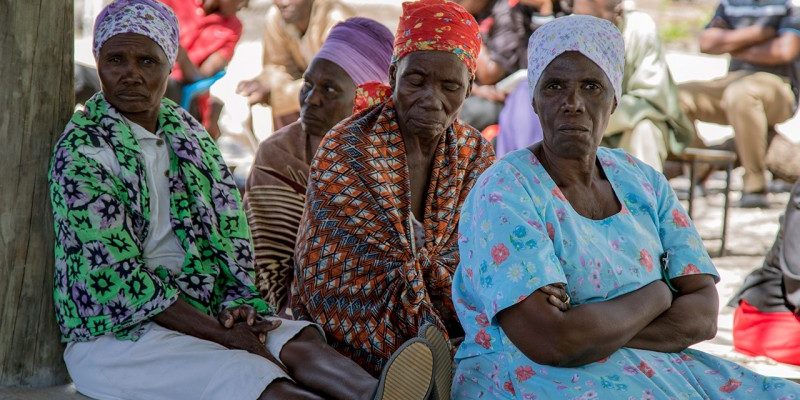 For over a hundred years, the Sankuyo community has lived along a serene stretch of riverbank on the eastern edge of the Okavango Delta. Guardians of the land, the people of Sankuyo are keepers of paradise. A paradise that welcomes guests from all over the world. 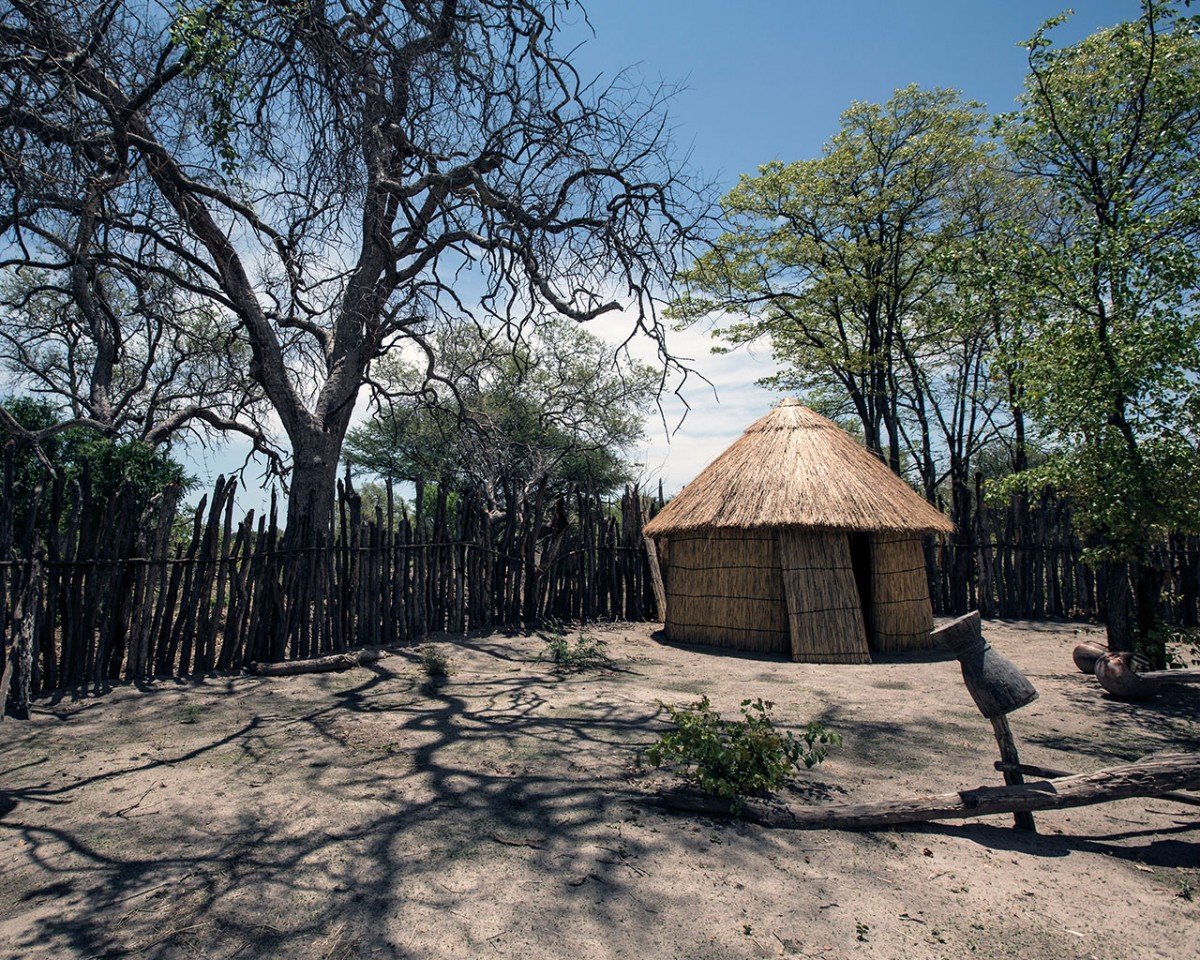 Sankuyo is a small village in North-West District of Botswana. Traditionally, the people of Sankuyo were hunters and the village survived on sustainably hunting wild animals from the Okavango Delta for centuries. Their low-impact hunting had little effect on abundant wildlife numbers and it was only with the advent of organized hunting that villagers noticed how the arrival of rifles decimated animal numbers.

In the 1990s, the government of Botswana implemented strict controls on hunting and declared communities, such as Sankuyo, the custodians and beneficiaries of the areas around them.

The village location (north of Botswana’s buffalo fence) makes it impossible and illegal to rear livestock. The abundance of wild animals – elephants in particular – also makes agriculture both impractical and dangerous. However, this same wilderness that restricted human development in the area could be harnessed in other useful ways. 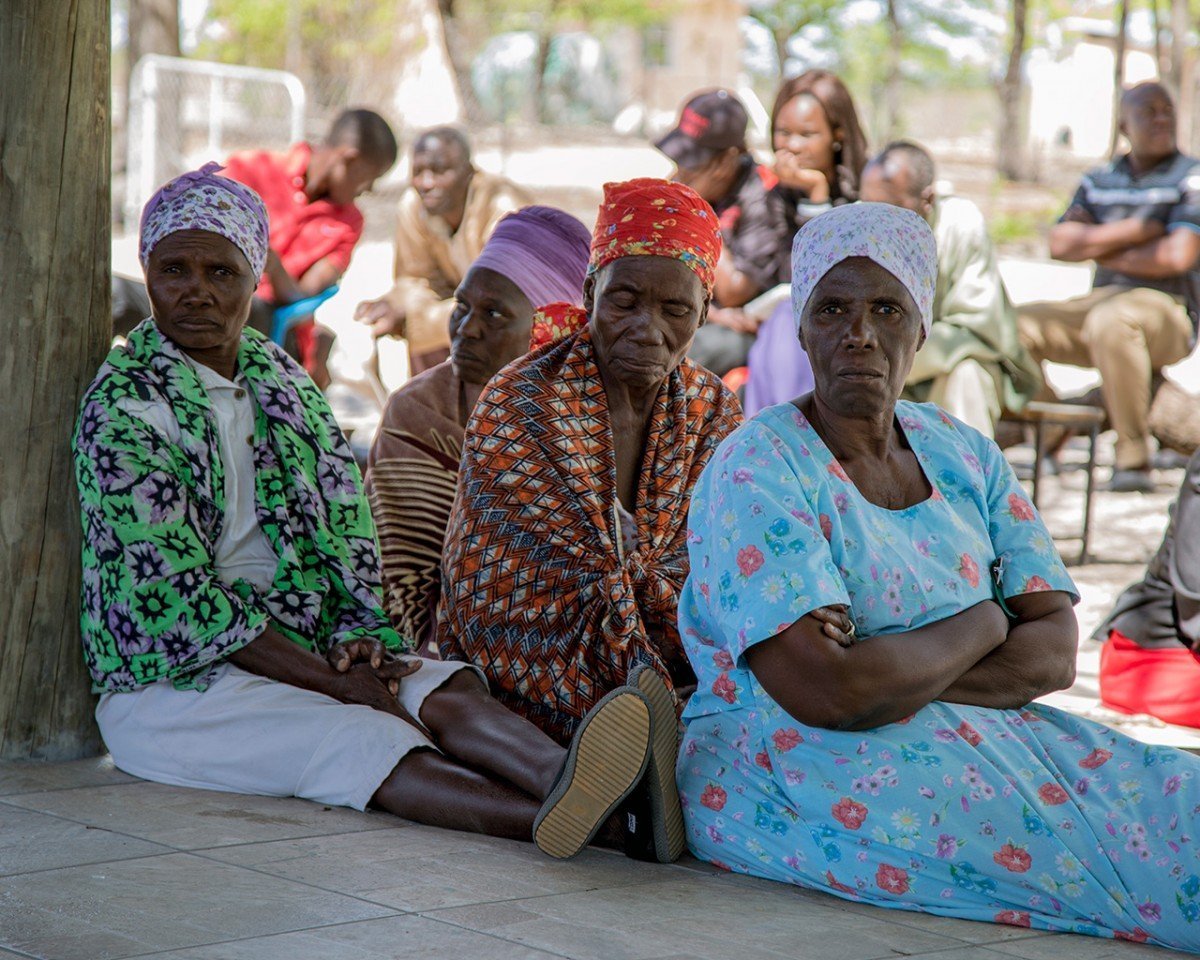 The current Sankuyo village chief is Kgosi Timex Moalosi, but before becoming chief, he had extensive experience in the tourism sector as an operations manager overseeing five major camps in the Okavango Delta. 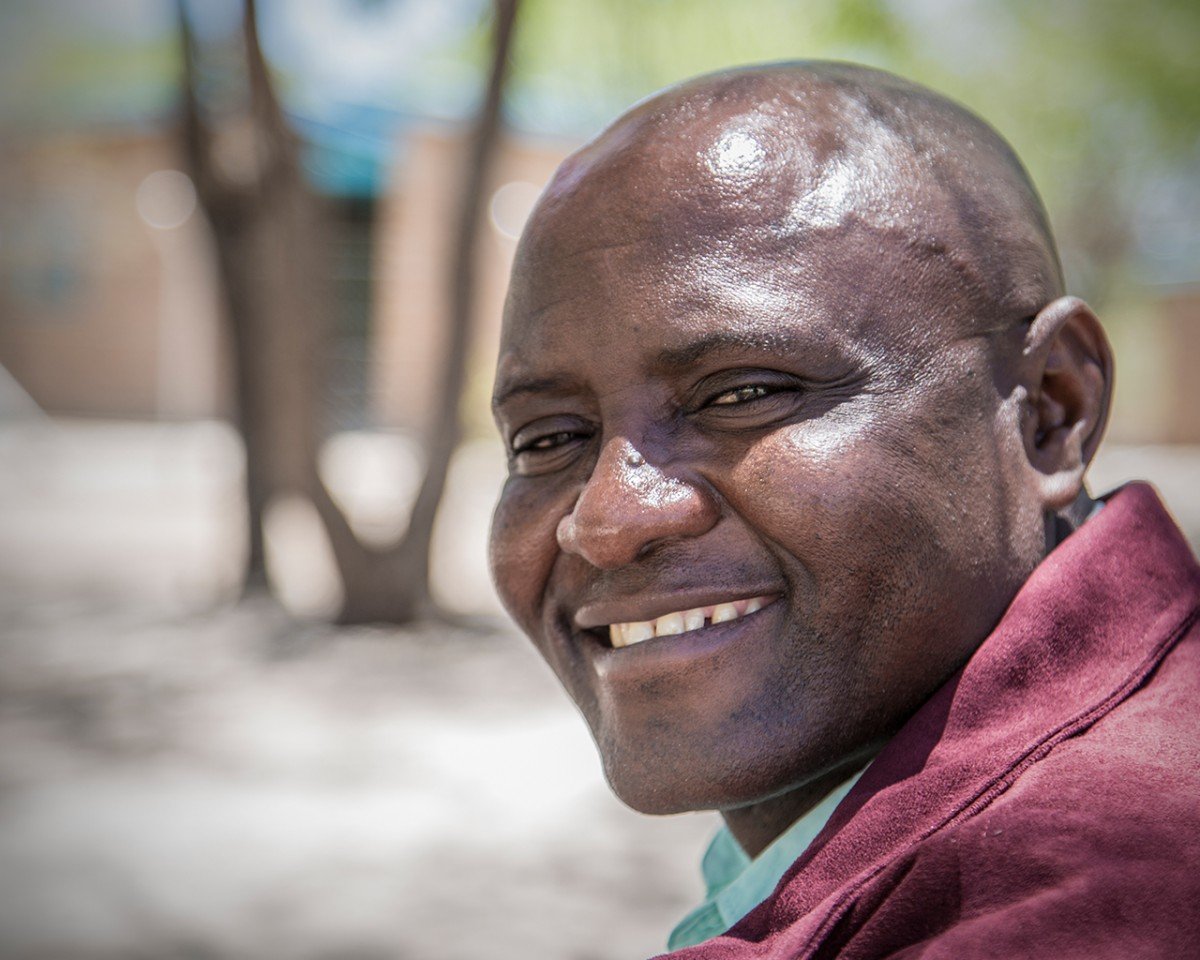 Kgosi’s past experience gave him a deep understanding of managing wildlife assets for the purpose of tourism and he used it wisely when called upon to replace his father as chief in 1999.

Since taking up the role of chief, it’s been his mission to ensure education and that everyone in the Sankuyo community member may benefit from the prime concession areas with which they have been entrusted.

“If my people prosper, then I prosper. If they fail, then I fail,”  Kgosi Moalosi observes, “I should not take on all responsibilities myself. I need to teach my people how to take responsibility and move forward so that our village will develop and prosper.” He insists that this is why his community will thrive in the long run. 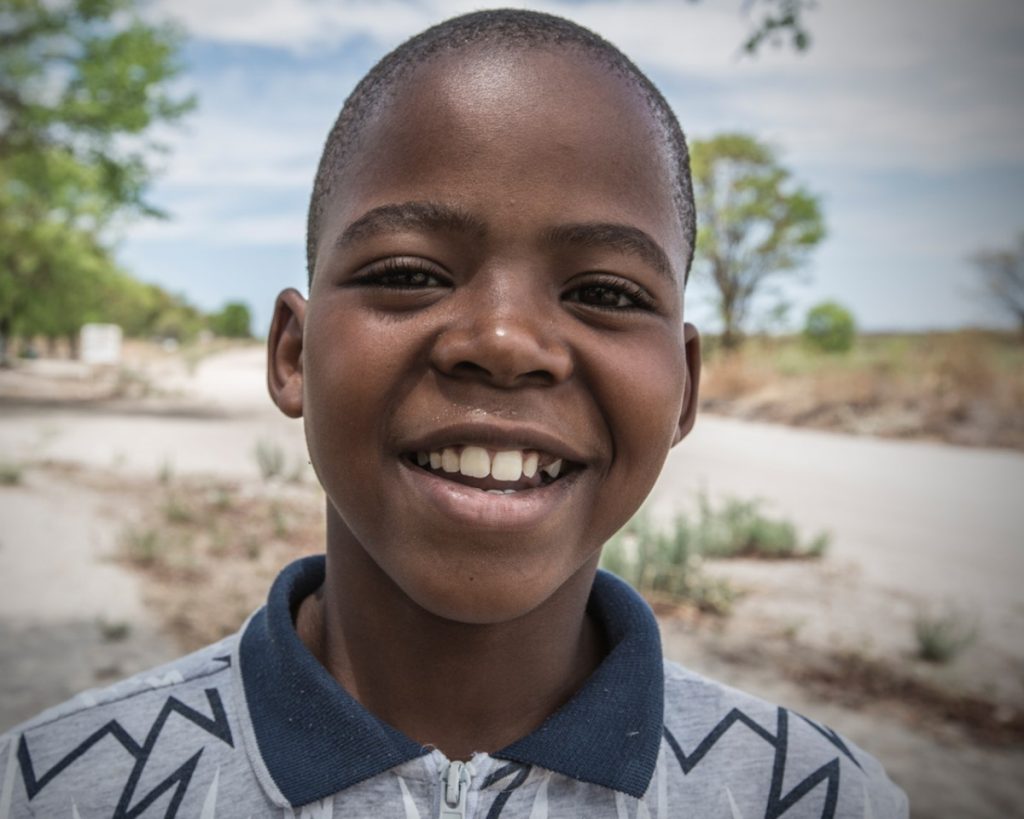 Above all, they have transformed their wildlife challenge into an asset. The same lions, elephants, and buffalos which were considered a constant threat and danger are now a source of pride and a means to uplift the community through tourism.

Meet the members of Sankuyo at Mma and Rra Dinare

The only camps within the Sankuyo concessions are Rra Dinare (Father Buffalo) and Mma Dinare (Mother Buffalo). All employees here – including managers, guides, cooks, and cleaning staff – are from the local Sankuyo community. 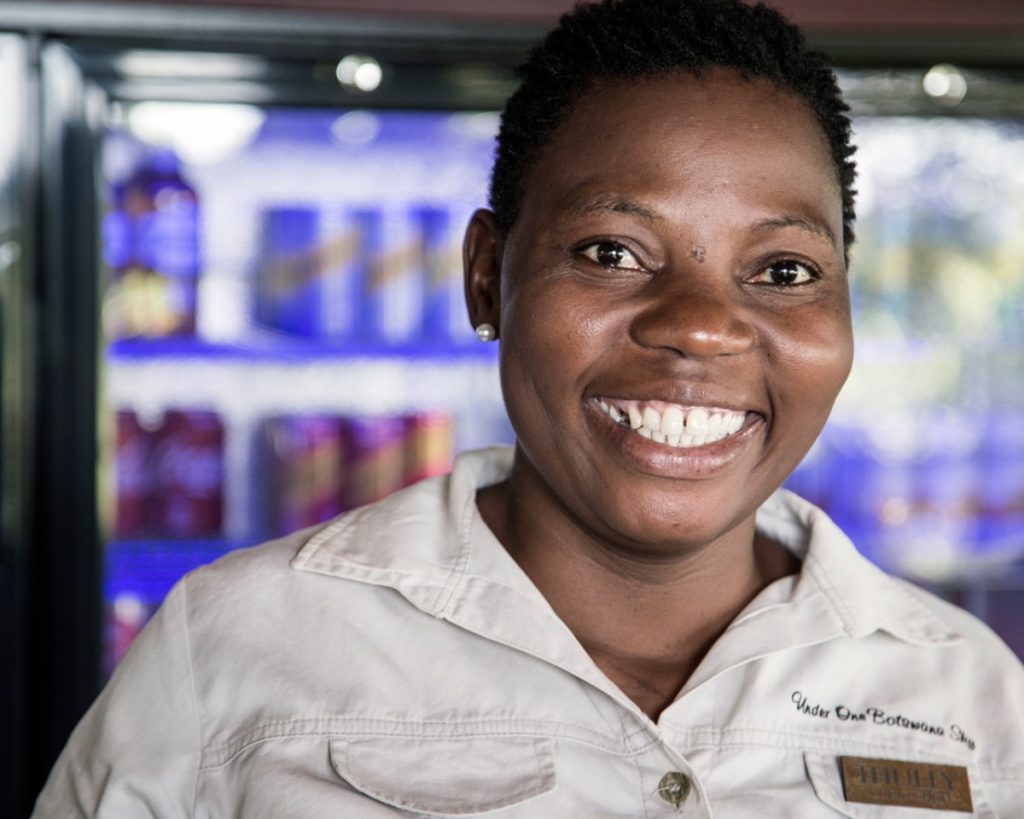 All staff at Mma and Rra Dinare hail from Sankuyo Village

These concessionary camps are also currently working on the provision of energy to Sankuyo village through solar panel technology, plus delivery of water connections to each household to minimize human contact with dangerous animals during water collection.

Together with Sankuyo, Rra Dinare and Mma Dinare camps provide a sanctuary for visitors wishing to experience Africa’s most distinguished wilds.

Read What It’s Like To Stay At Mma Dinare Camp In The Okavango Delta.

Isn’t it time you paid the Okavango Delta a visit? As an ethical, Botswana-owned and operated tour and safari company, we’d love to get you there. 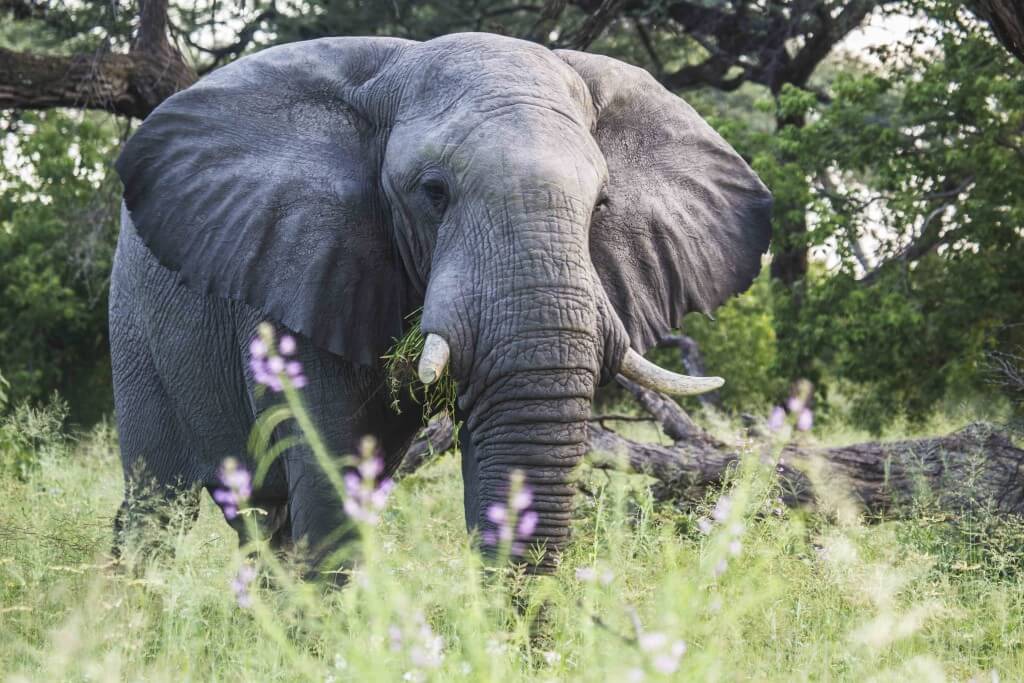