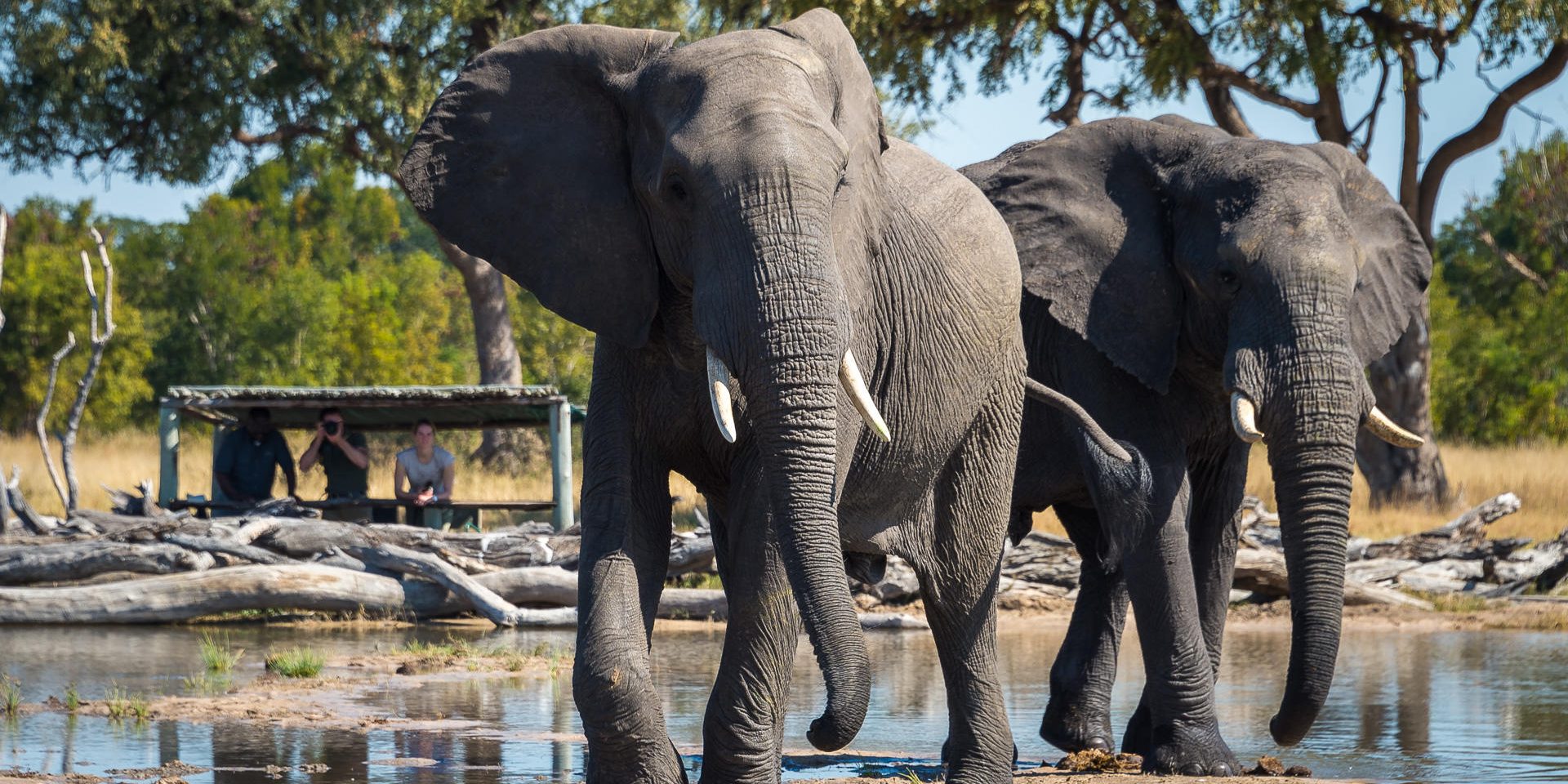 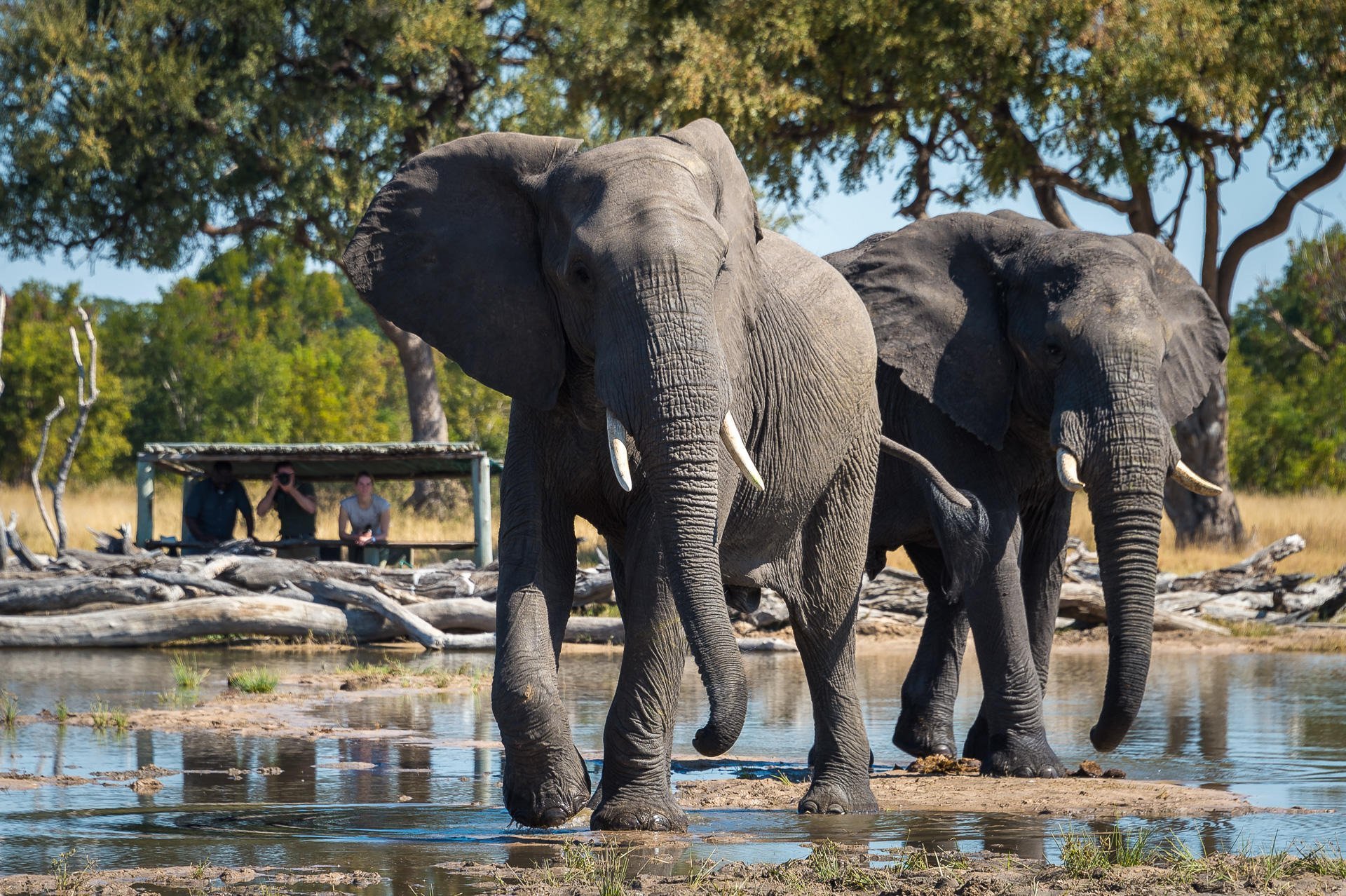 Hwange is the largest National Park in Zimbabwe and is one of the better-known parks in Africa. During the colonial period, the park was officially referred to as “Wankie Park”. A rather inauspicious name for a very beautiful park. Approximately the size of Belgium, Hwange sits on the Western cusp of Zimbabwe, right on the border of Botswana. In fact, a great deal of wildlife pass between Hwange and the Chobe National Park in Botswana, and the road from Nata to Kasane is often referred to as an elephant crossing.

Unlike other large parks in Africa, such as the Kruger Park in South Africa, Hwange receives far fewer visitors which makes the safari experience within this park feel a lot more genuine and authentic.

Hwange is accessible by car from Victoria Falls and Bulawayo, and also accessible by light aircraft, which is often a faster and more comfortable option.

Safari options in the park are diverse and include budget self-drive options, as well as a number of luxury safari lodges. There are also a number of adventure safari options available including some horseback riding safaris.

Best time of year to visit

The dry season running from July to October is considered the best time of year to visit owing to cooler temperatures and a drier climate. the drier climate means there are less leaves on trees which makes game viewing and easier task.

For bird enthusiasts, the summer months running from November through to April are recommendable with a number of migrating birds arriving for the summer. 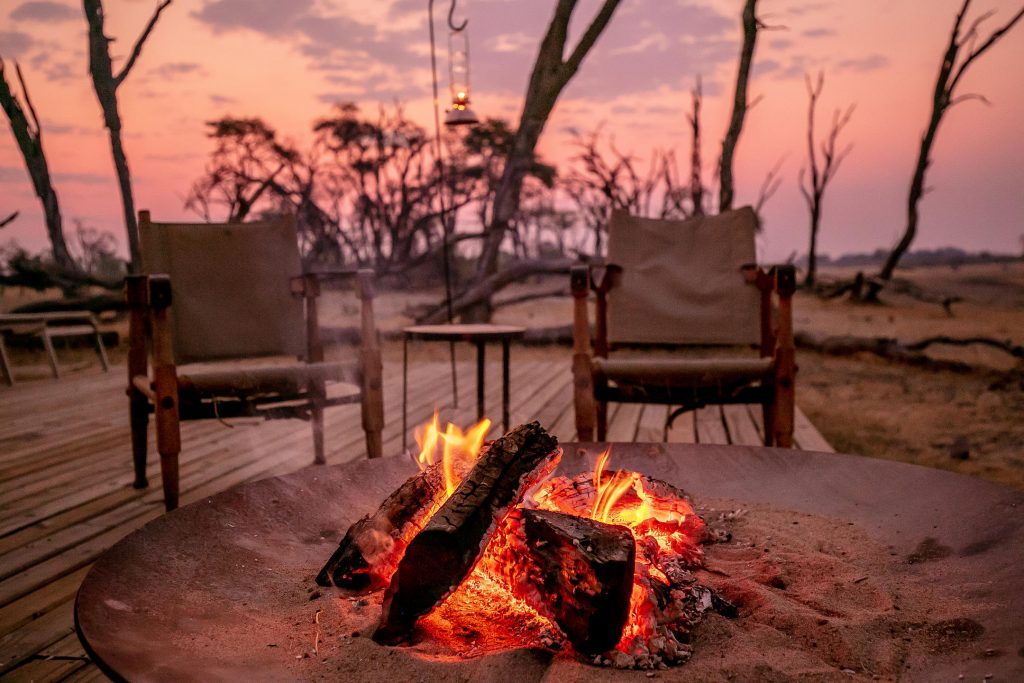 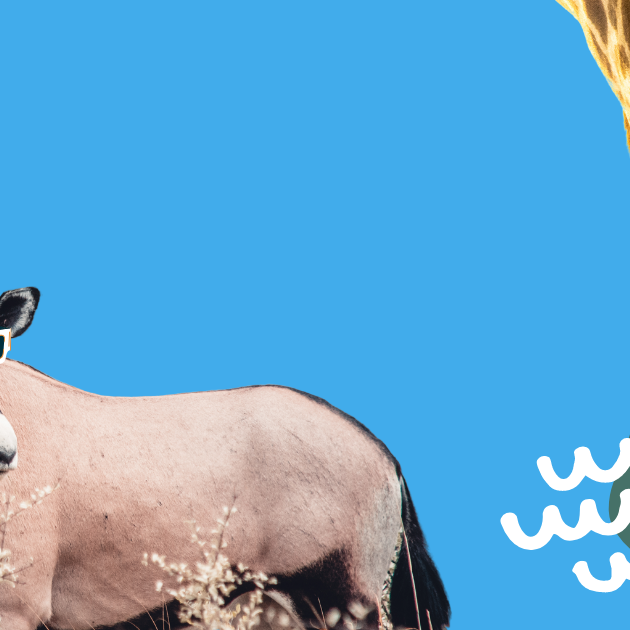 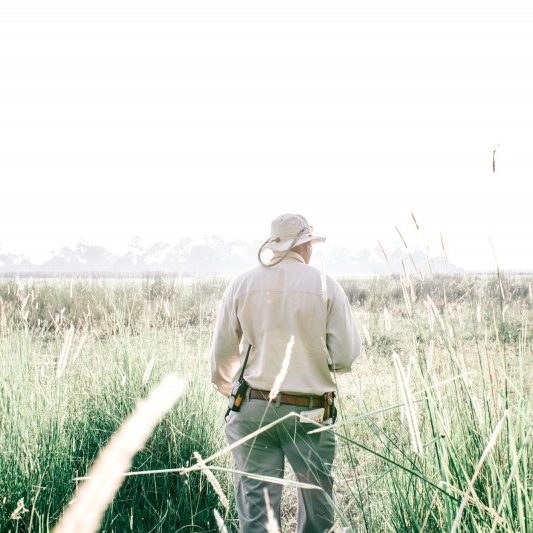 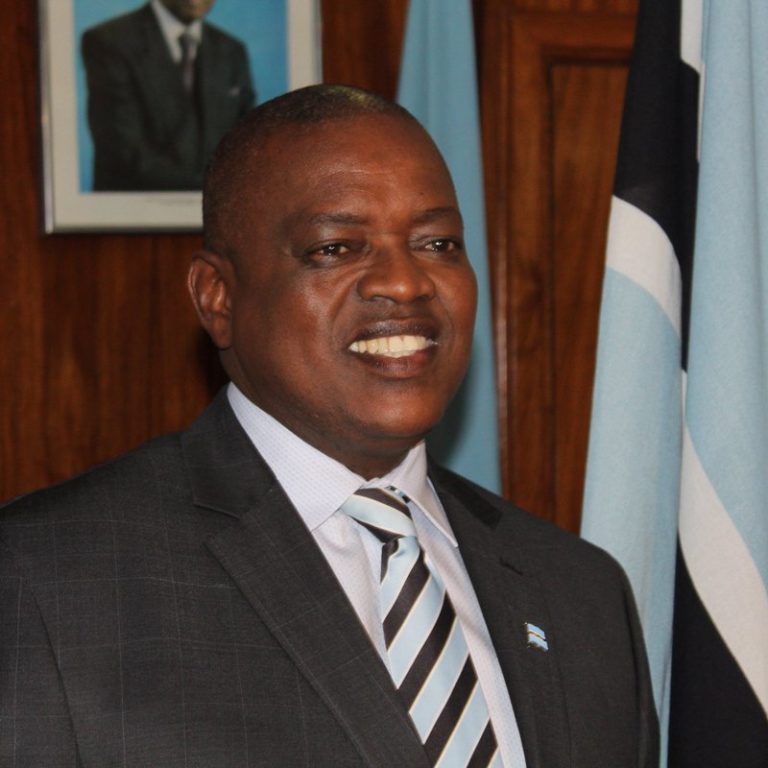 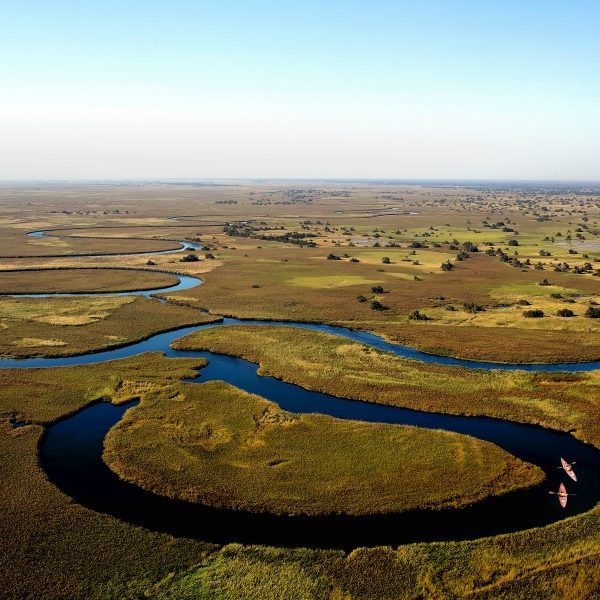 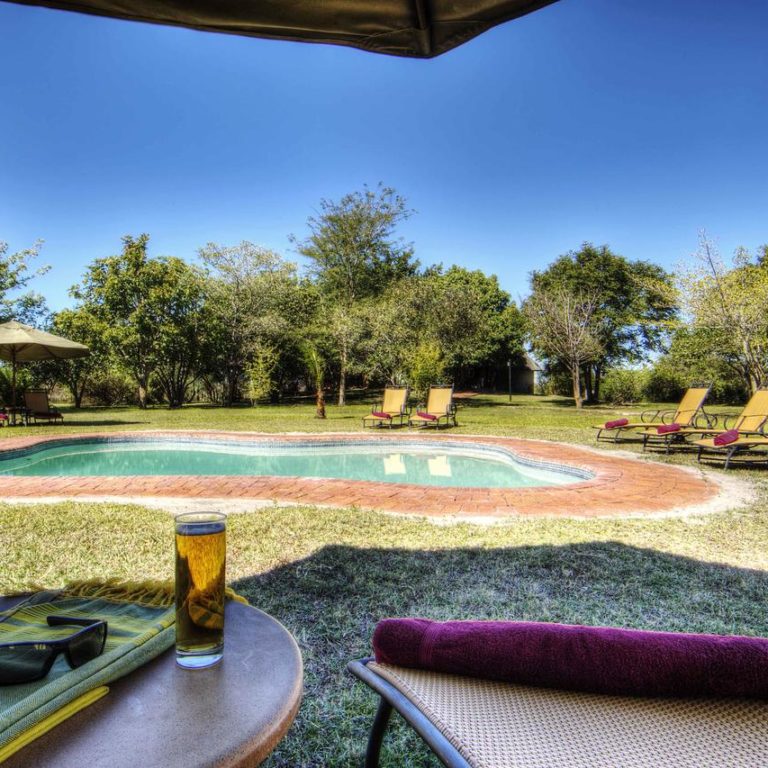 Top 5 ways to kill some time in Kasane 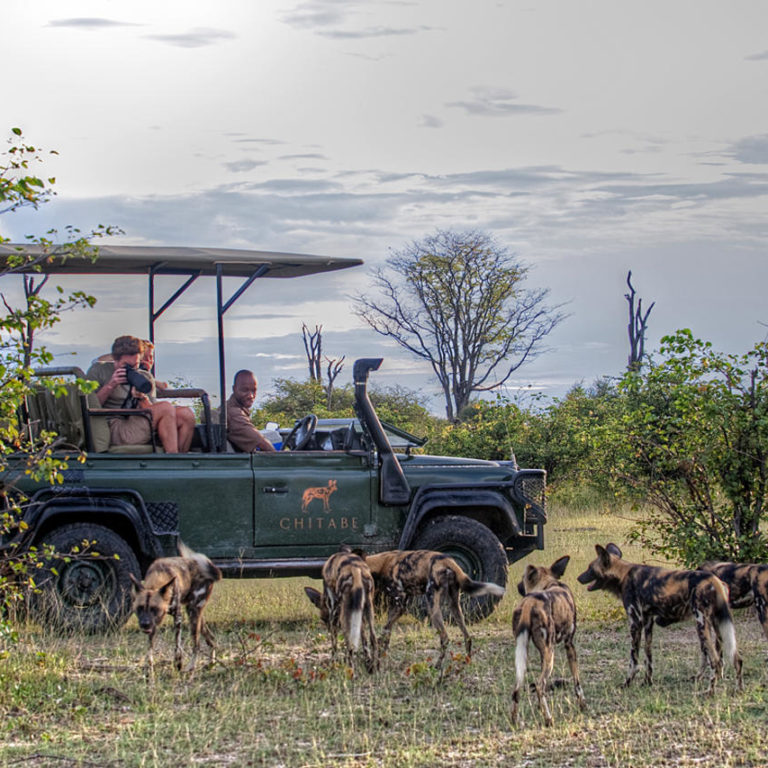 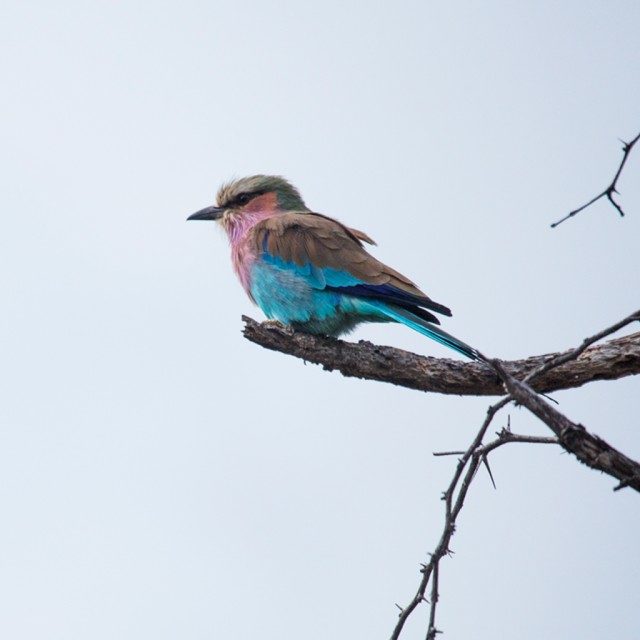 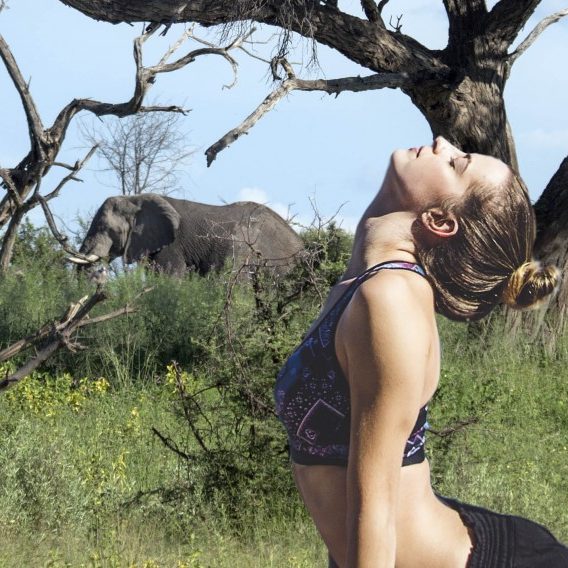 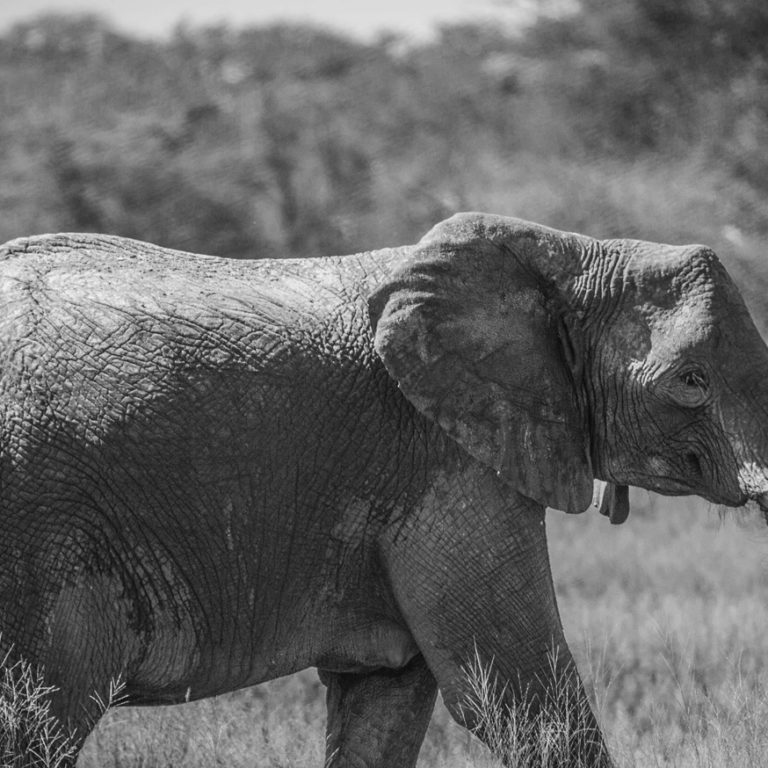 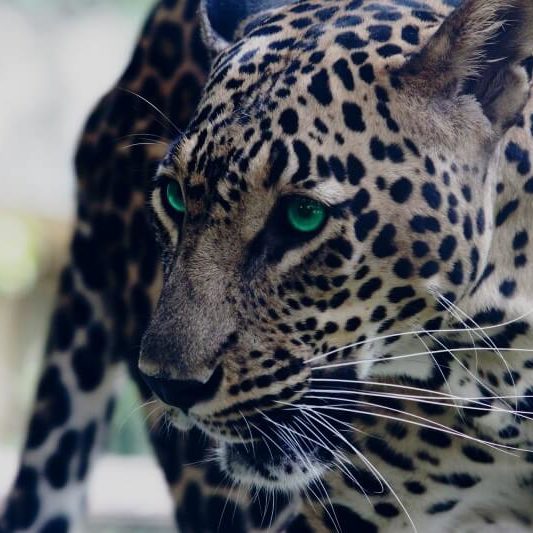 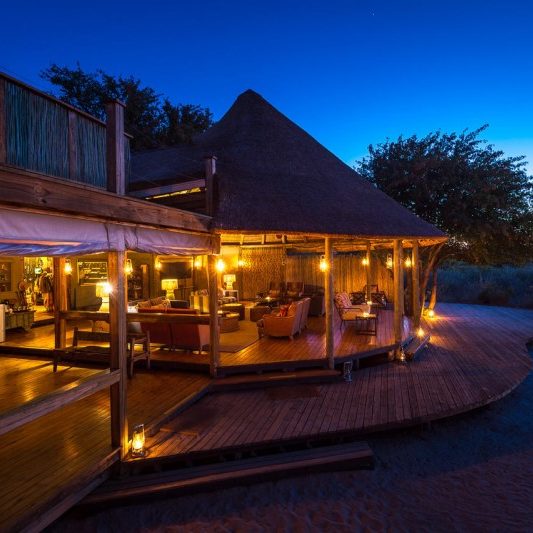 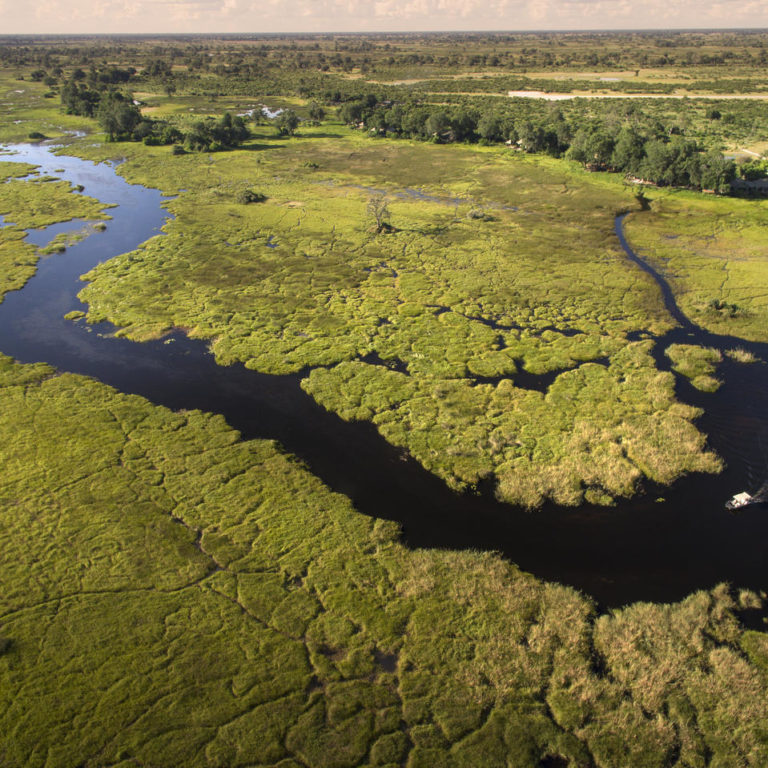 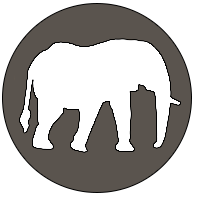 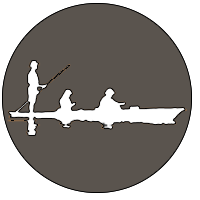 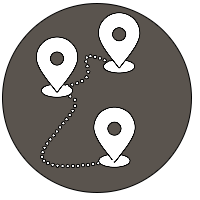 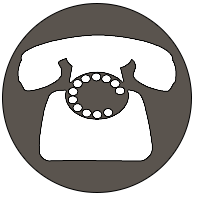